Monday night the City Council approved a special permit for a non-conforming use to build a 145-unit apartment development at 320-327 Revere Beach Blvd. on the site of the current Bianchi’s and next to the St. George.

Attorney Lawrence Simione and the developers have met a few times with the residents of the St. George where much opposition to the project came from citing traffic and parking issues, and the developers appeared in front of the City Zoning Board of Appeals last week seeking variances. The request was tabled until next month’s meeting, but the special permit from the council that was issued on Monday night takes precedent.

Simione said parking will be charged within the lease. The developer is financing a traffic study of Revere Beach Boulevard, Northshore Road and other waterfront areas. 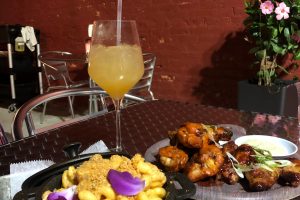 Revere Uses Stories Of Survival To Warn About Coronavirus Dangers