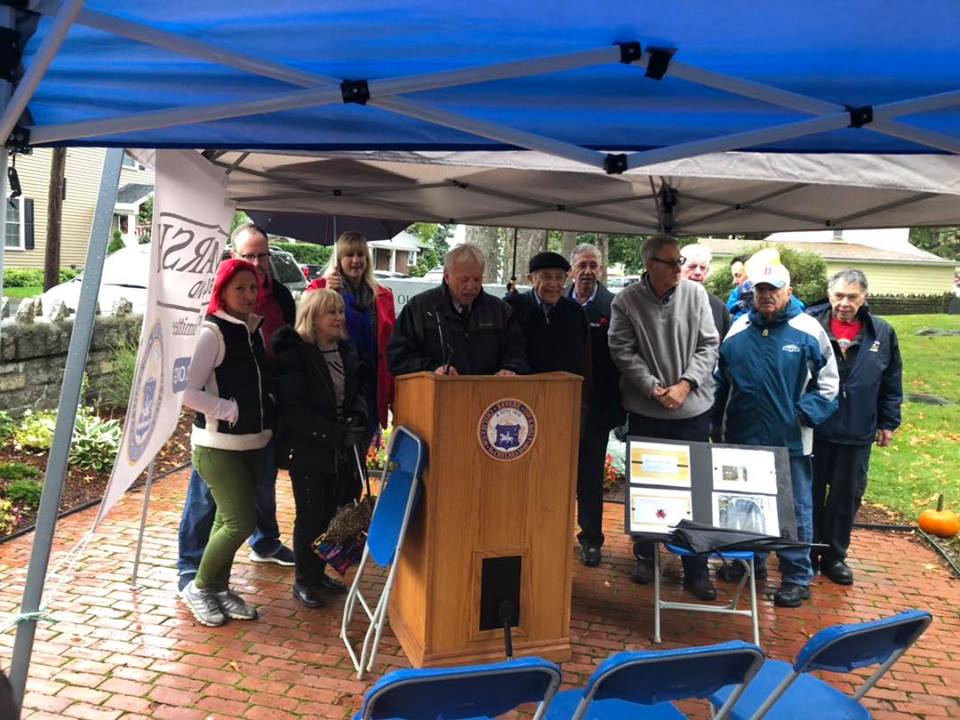 The Rumney Marsh Burial Ground Renovation Committee presented a Guided Tour of the cemetery on Oct. 13, which included a scavenger hunt and refreshments at the Revere Society for Cultural and Historic Preservation for visitors to learn about the rich history of Revere.

“It’s a great opportunity for us to come together,” said Bob Upton, Chairperson of the Renovation Committee. “This fabulous committee is devoted to this historic cemetery. We’re proud of those interred here.” 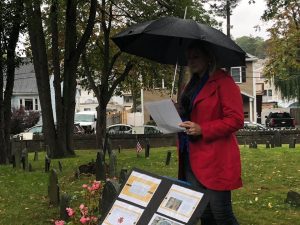 Historian Jeff Pearlman led the tour, explaining how the surrounding area was formerly referred to as Rumney Marsh until 1739, when it became Chelsea. From 1846-1871, the land was known as North Chelsea. In 1871, it became the Town of Revere, and has been declared a city since 1915.

Renovation Committee guides also explained the symbolism of engravings, and how the art of the  headstones changed throughout the centuries. 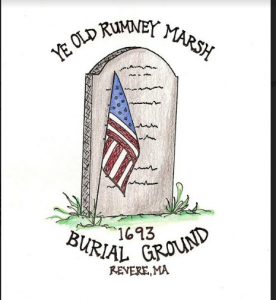 “I’ve had a 60 year love affair with the City of Revere,” Pearlman asserted. “Growing up, I wanted to know who the streets and schools were named after. The Rumney Marsh Burial Ground is a hidden jewel.”

Officials Hold Ribbon-Cutting for Bathhouse and Maintenance Facility
The Great Pumpkin Dash 5K Back for Its Fourth Year!