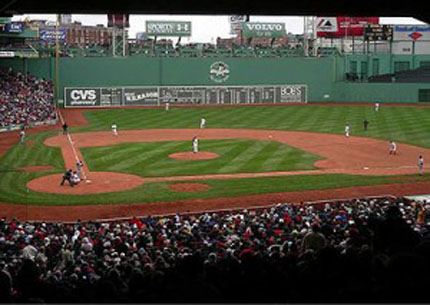 Revere Beach one of the cleanest in the Boston Area

The nation’s first public beach remains strong as one of the cleanest beaches in the area on Save the Harbor/Save the Bay’s mid-summer beach report released this week.

Last year at this point in the summer Revere Beach scored a 100 percent on the report and scored the same this time around.

According to Save the Harbor/Save the Bay’s Director of Strategy, Communications and Programs Bruce Berman Revere Beach is still on the top 10 of the cleanest beaches from Nahant to Nantasket while frequent rain back in June and during some weeks in July forced beach closures due to high bacteria levels at other public beaches.

“There are two ways to fix an urban beach problem,” said Berman. “One way is to sever every pipe that goes into the beach and that’s what we did in South Boston but it is very expensive. However, as a result South Boston is cleanest urban beaches in country even when it rains.”