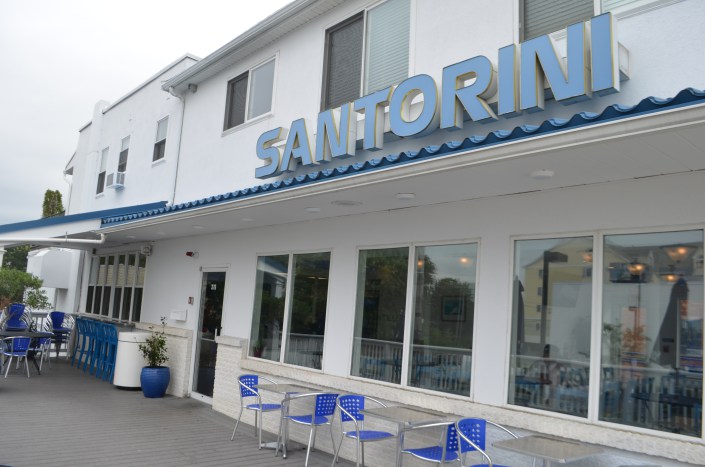 Revere’s Greek and seafood restaurant Santorini reopened in late June after months of renovations, to the delight of owner Ike Tzakis, who has planned to transform the beachside eatery into a trendy and creative spot that’s unlike the other places to dine on the boulevard.

Santorini, which was opened before the turn of the century, is a family-owned business, by Tzakis and his mother, Stavroula Fotopoulos. After having the restaurant open for approximately five years, Santorini was sold. According to Tzakis in an interview on Wednesday, those who took over had not been kind to the seaside establishment.

“The new owners kind of ran the place into the ground,” said Tzakis. “They didn’t keep it the way we had it. They wanted to do their own thing. Why change something that works?”

Tzakis, who lives in Toronto, Ontario, and his mother repossessed the restaurant roughly six months ago. He said he is looking for a resurgence in business and turning around its “bad name” and quality that was not up to his standards.

“My goal is to just get a good name again, and generate good business. Then I can implement whatever I really want to do here and take it to the next level,” said Tzakis. “I’ll do things that Revere Beach needs and lacks. We have a new generation coming in here – new ways of eating. 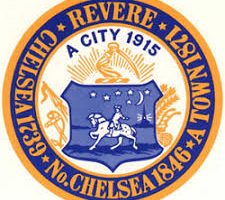 The Sun Rises and Sets on Revere- Photo Contest begins 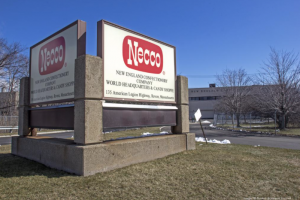